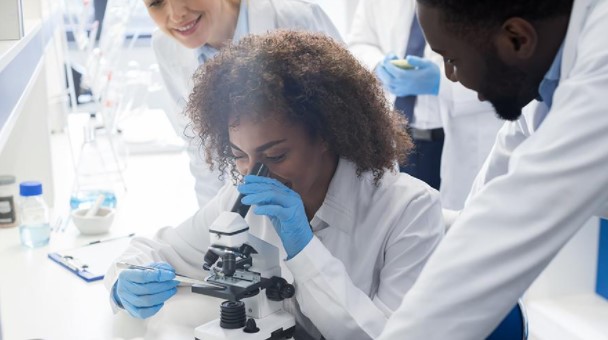 The U.S. Food and Drug Administration (FDA) recently approved a new drug treatment for Alzheimer’s disease called aducanumab. According to the FDA, aducanumab helps slow down the decline of cognitive skills for those with Mild Cognitive Impairment (MCI) and early stages of Alzheimer’s disease by clearing harmful amyloid beta build up, which is thought to result in the disease. This is the most promising treatment for Alzheimer’s in nearly two decades.

While this approval is encouraging, aducanumab is not suitable for all people at all stages of dementia. The drug may slow the decline in cognitive skills and functional ability in people living with Mild Cognitive Impairment (MCI) or in the early stages of Alzheimer’s disease. Aducanumab is reported to work by clearing harmful amyloid beta that builds up in the brain, which is thought to result in Alzheimer’s disease.

Although there is optimism of aducanumab coming into market was increased by the FDA’s approval, the drug continues to be tested and may still be denied. For aducanumab to be available in Canada, it will need to be approved by Health Canada to ensure its safety and efficacy.