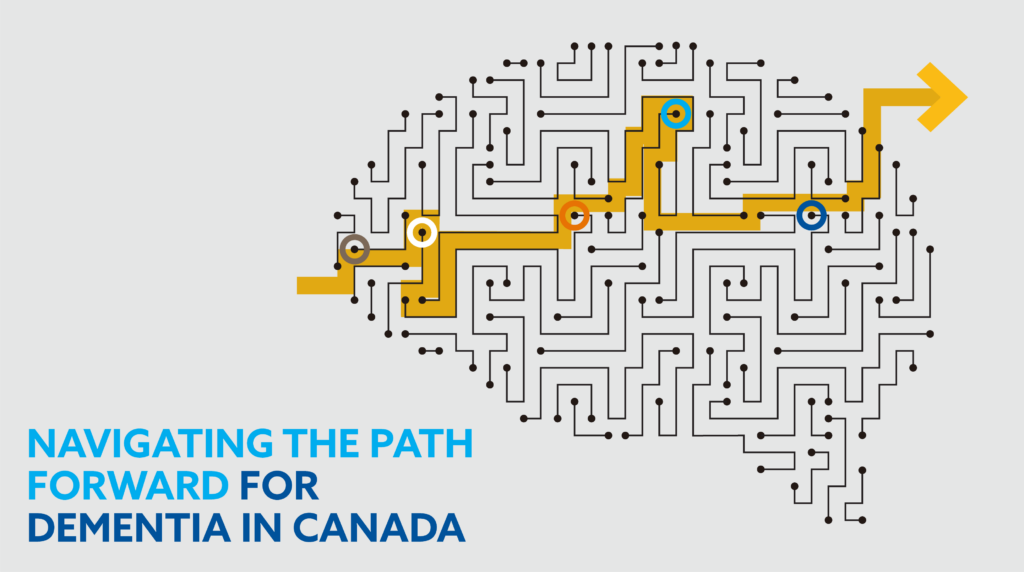 Canada faces serious challenges in supporting people living with dementia and their care partners over the next three decades. However, a new study released today by the Alzheimer Society of Canada says actions to reduce the risk factors associated with dementia could make a big difference in overall numbers, despite our aging population.

The new report, called “Navigating the Path Forward for Dementia in Canada,” is the first volume of The Landmark Study, which has been prepared by the Alzheimer Society of Canada. The three-volume study represents the most significant update of the prevalence of dementia in Canada and its forecasted growth since the Society’s “Rising Tide” report, which was issued in 2010.

The two subsequent volumes, which will deal with the economic and social impact of dementia in Canada over the next three decades, will be released later this year.

To view the first volume, please visit the Alzheimer Society of Canada’s website.